It's time for a national conversation about Net Zero 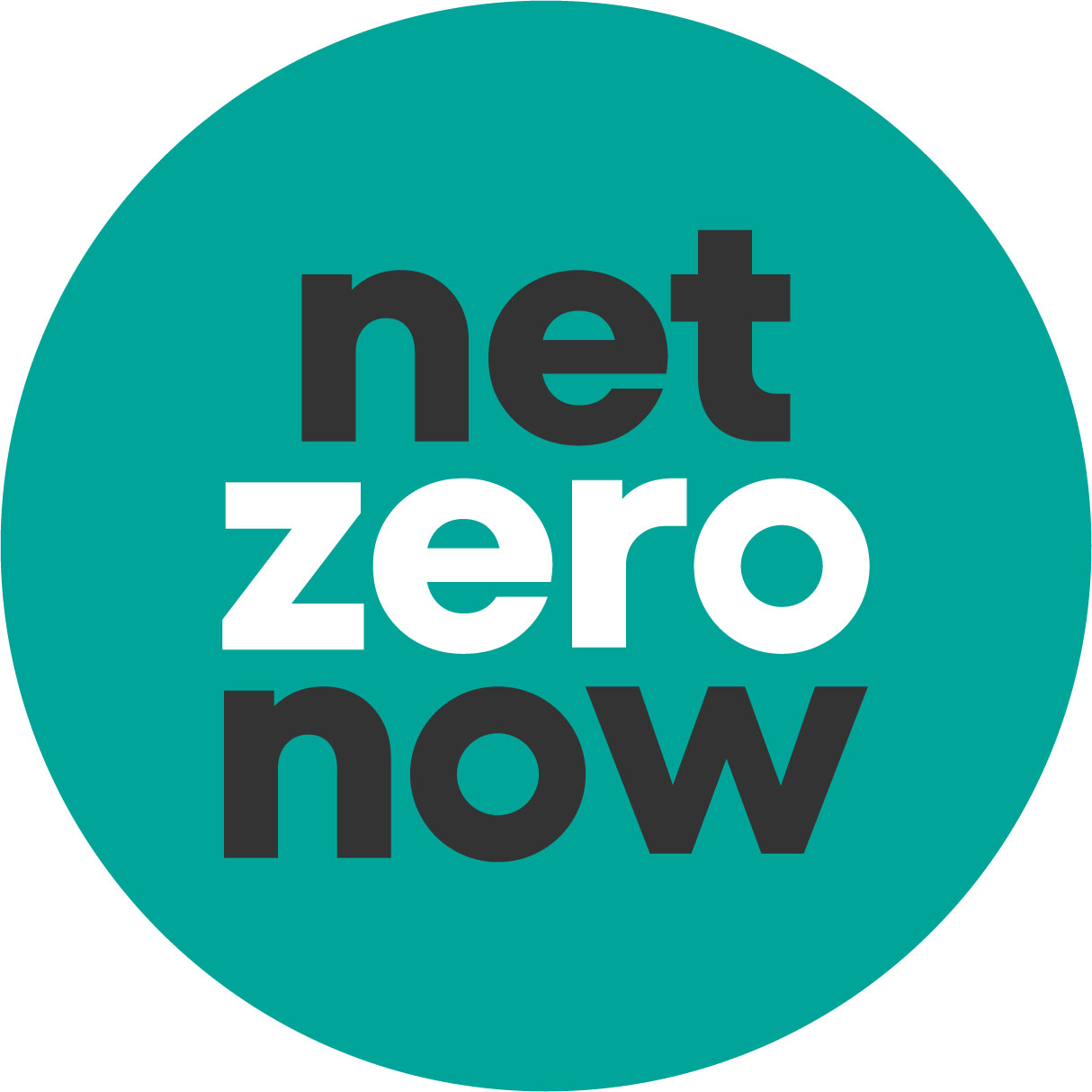 Isn’t a national conversation about Net Zero what we have been fighting for?

Nigel Farage has been getting it from all sides this week, (most eloquently from Hugh Grant), following his campaign-launch at the weekend for a plebiscite on the UK’s net zero goals. My first thought was that “Yes, Nigel, a Net Zero 2050 target would be ruinous for the UK and the world - it’s not nearly ambitious enough, we need action NOW”.

But the more I thought about it, the more wondered if I was being played and was actually missing a much more important point.

Nigel Farage is a very adept media operator, if there’s one thing he knows how to do, it’s press people’s buttons, and this campaign looks like a case study from the Culture Wars playbook. So let’s not play into his hands with a predictably polarised response based on who’s talking, but instead listen to what being said (check out Dale Vince’s reasoned approach from Monday for a great example).

The truth is that a national conversation about net zero would be a good thing. More than a good thing, essential. We need everyone to understand what the options and implications are for the policies that will achieve our net zero goal. We need the government to come forward with the choices. And we need people with different opinions to be able to listen to each other without hurling abuse. Because if we’re not clear and transparent about what 3c warming will mean, what we need to do to avoid it and what it will cost, then we open the door to speculation, and with it, unfounded claims of net zero ruin writ large on the side of a bus.

Remember, we’ve been here before. 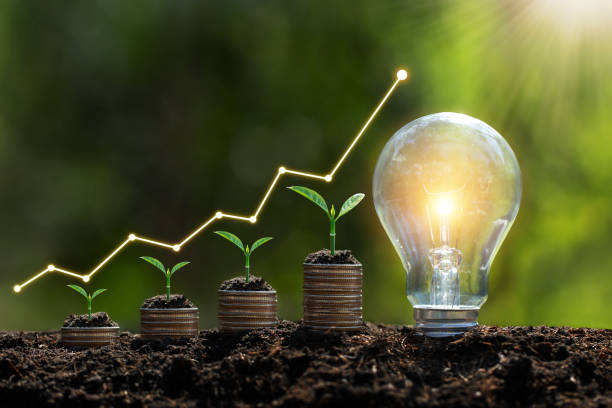 The Sustainable Advantage - Is going Net Zero a cost-saving answer for SMEs?

By embracing simple energy efficiency practices and measures, SMEs can make changes that work out well for your pocket and the planet. 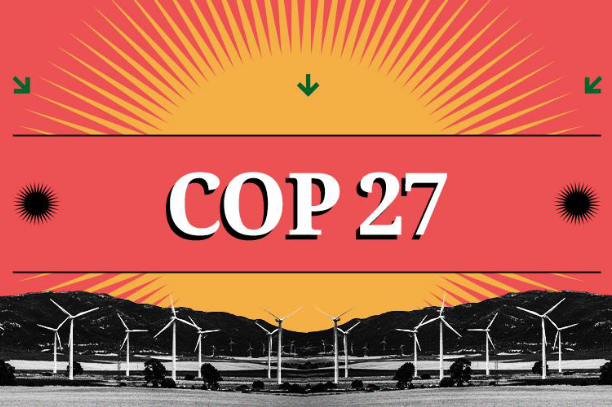 COP27: Is it time for a corporate COP? 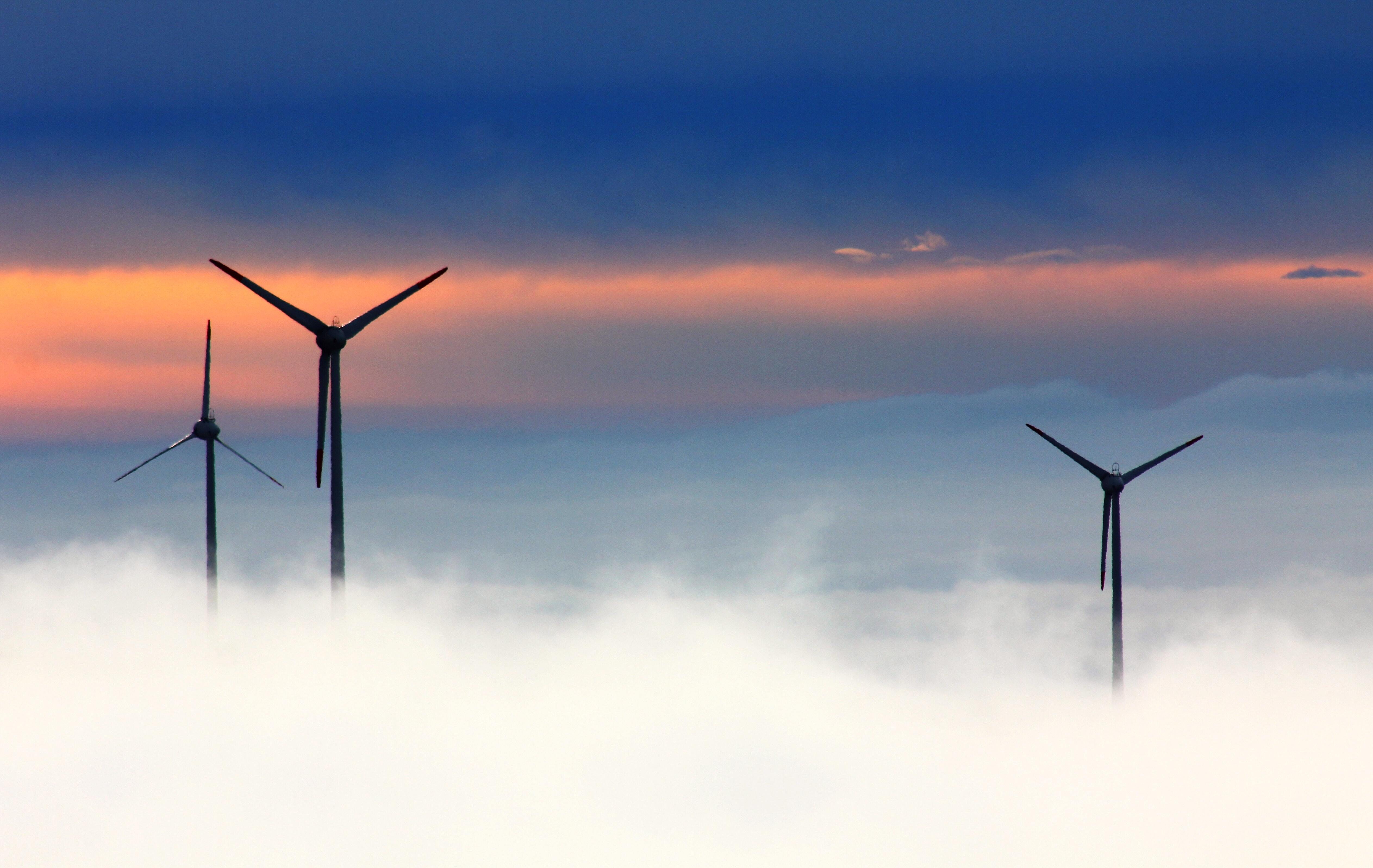 Net Zero Review- Is It Compatible With Growth?