COP27: Is it time for a corporate COP?

As a delusional optimist (required personality type working in the world of climate action) I look forward each year to the annual climate jamboree that is COP, in the hope and expectation that global leaders will break through the malaise or at least renew and extend climate commitments and action.

This is based on the reluctant acceptance that while policy and regulation are the antithesis of the innovative business spirit upon which so many climate hopes are pinned, they are the only tools we have to achieve the wholesale systems change that we need. The business world has delivered some eye catching progress based on voluntary initiatives over the last decade, but we’re still at the beginning of an adoption curve that only regulation and mandated action can take mainstream.

The consensus opinion appears to be that COP27 did not deliver, as reality once again fell short of expectation, but that doesn’t mean we should scrap the whole COP circus, as some have suggested - it remains our best hope of coordinated global action - but it does point to the need for a bit of an overhaul.

One area is the involvement of the private sector. From a COP / Business interface perspective, Sharm el Sheik highlighted 2 challenges -

This disconnect with practical business action combined with unhelpful whiff of self-interested lobbying suggests we should be calling time on corporate involvement in COP and redirecting the evident appetite from business to engage with the challenge, into creating a new corporate global climate conference (a Davos that does some good?) And if such an event was scheduled to coincide with the official COP, it’s not hard to imagine the two events competing to outdo each other in commitments and pledges.

Which would be a great result, because as all delusional optimists know - commitments and pledges always turn into concrete action and change. 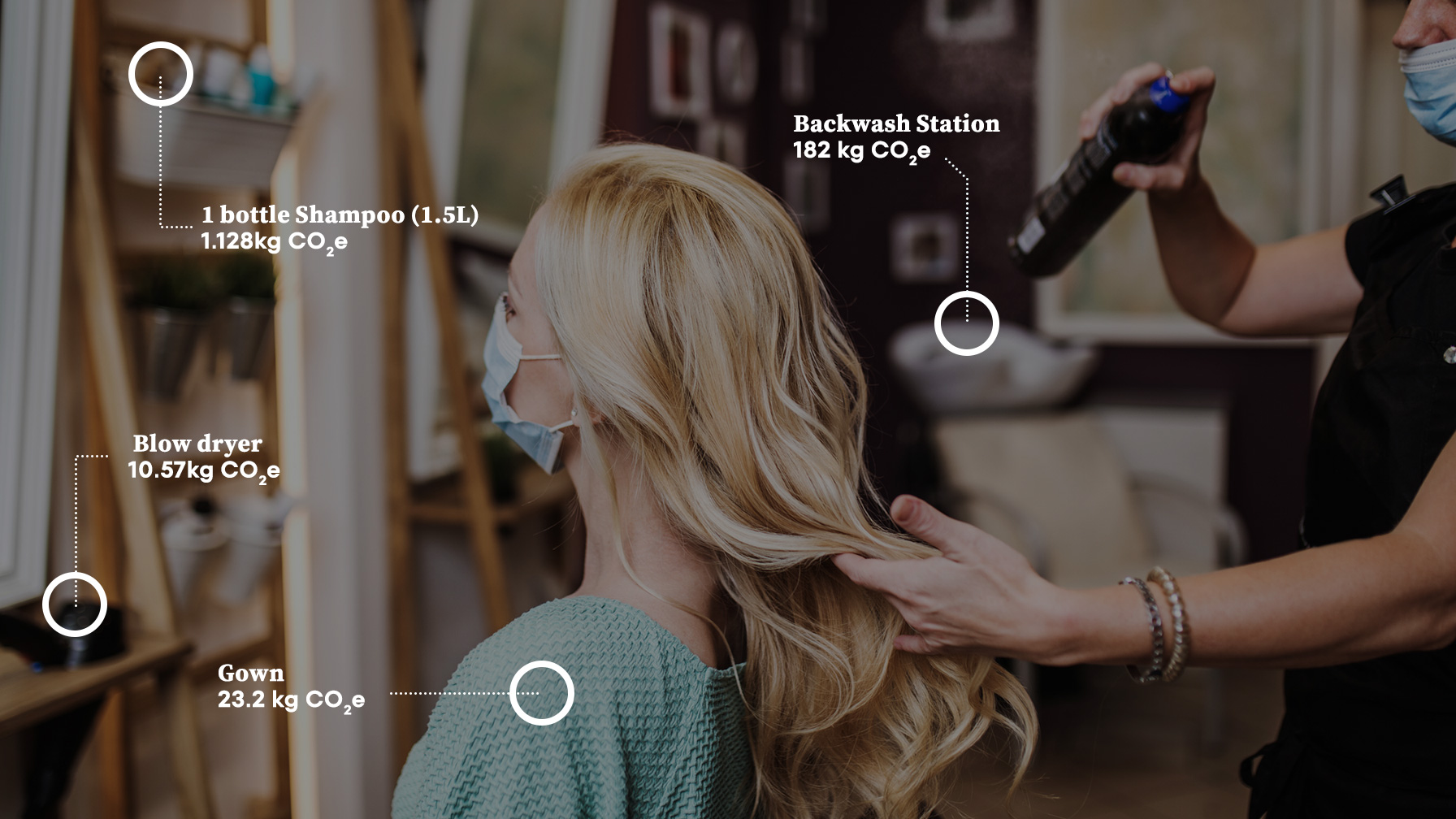 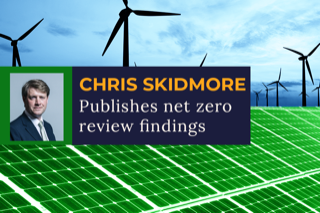 We need to create an environment where all businesses have a clear commercial incentive to reduce their emissions. 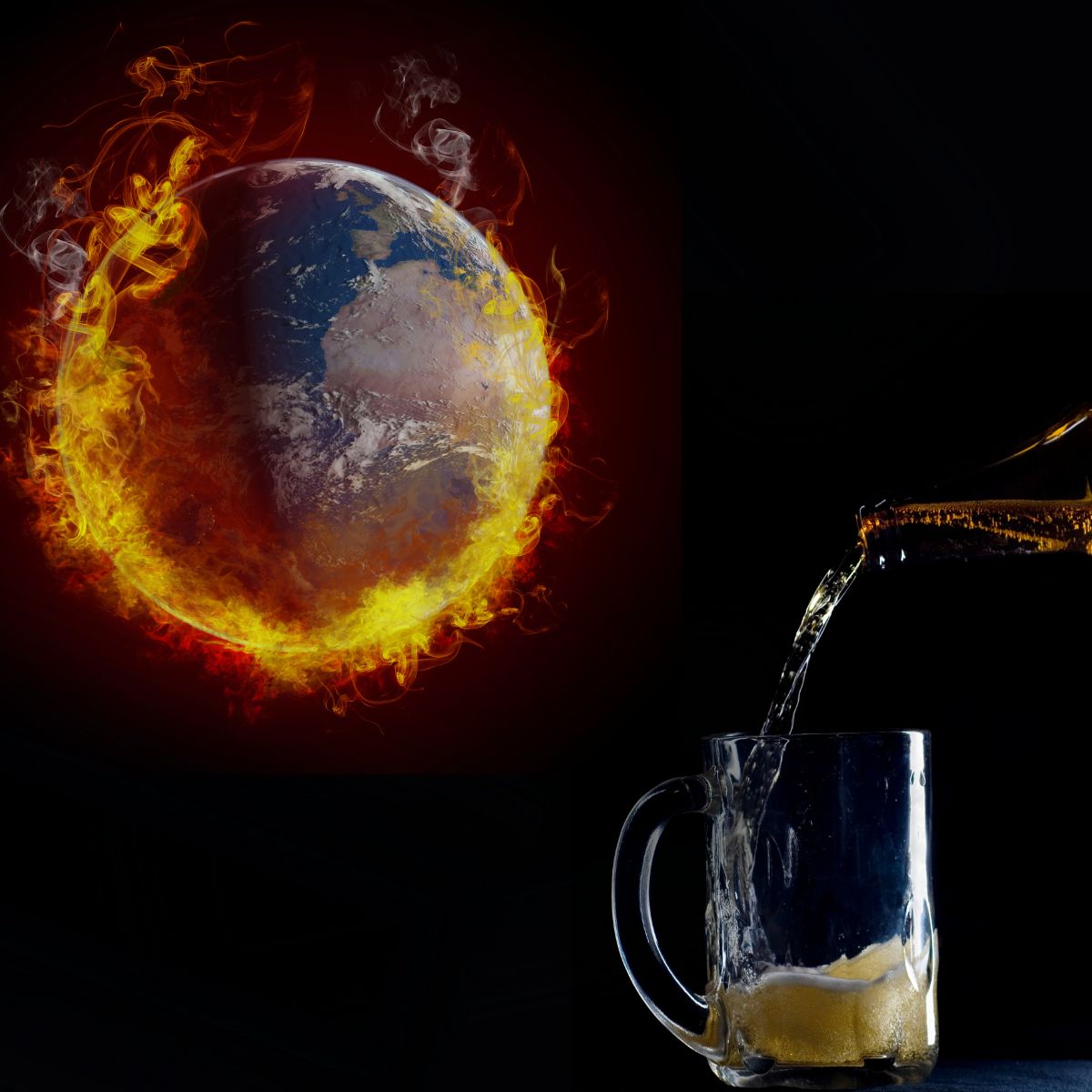 How can breweries get ahead in Dry January?

Dry January participants grow year on year, so we give breweries 6 tips on how to use Dry January to seize sustainable advantage.